louisville, kentucky's nathan salsburg is a folklorist, producer, & presenter of vernacular music for east village radio, the drag city imprint twos & fews, & the alan lomax archive, among other outlets. with his first solo record as a performer he enters a wholly new interaction with the corpus of american (& british) musical folklore. the album, seven original instrumentals & one trad arrangement, is refracted through a compositional sensibility long on melodic adventurousness & short on repetition & drone, those shibboleths of the american primitives. ‘affirmed’ is a remarkably confident, emotional debut by one of the most original & gifted young guitarists playing today. 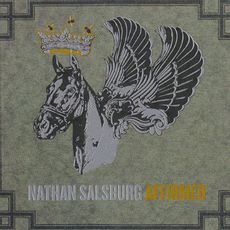