in the flat field


few debut albums ever arrived so perfectly formed & 'in the flat field' practically single-handedly invented what remains for many as the stereotype of goth music.

wracked, at times spindly vocals about despair & desolation of many kinds, sung over mysterious & moody music, that the album remains a prototype is testament to the sui generis power of both the band & its work. an awesomely powerful, glam-inspired rock band firing on all fours, capable of restraint & complete overdrive, fronted by a charismatic, storming frontman. the astonishingly precise rhythm section of david j & haskins pulls off a variety of jaw-dropping performances, including the high-paced tension of the title track & the brooding crawl from ‘spy in the cab’. 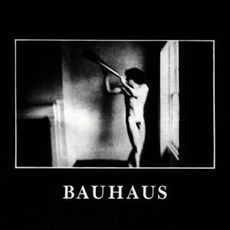