the Shins’ debut full-length is a definitive indie rock album of the 2000s, not just because of its thoughtful, tuneful songs, but also because of the vivid portrait it painted of indie culture.

After the high irony of Pavement & other ‘90s standard bearers, indie rock began moving into more emotionally forthright territory. 'Oh, Inverted World' is the sound of realizing there’s more to life than being a smart-aleck -- but also not being ready to open up completely. Mercer’s high, wavering tones - which are as awkward as they are beautiful - are wrapped in jangly guitar pop that echoes the Kinks, Zombies & Beach Boys. 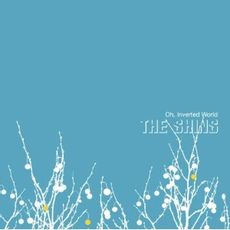