reissue of a 2004 soulful indie pop gem with quiet strums of guitar, gentle ripple of rhodes, & the soft exterior of jonathan meiburg's vocals. 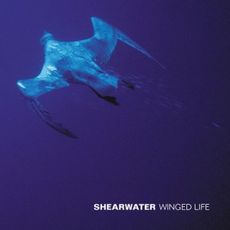