this aussie band have wasted no time in winning hearts & minds in the uk, mainly due to the magnificent voice of dougy mandagi that guides these tracks to emotive perfection. aiming right at the anthemic stadium territory inhabited by coldplay & u2, the highlights include ‘need your love’, a more upbeat number, the rumination on last year’s riots ‘london’s burning’ & the huge hook of ‘dreams’. “a sound that creates common ground between early, unadorned coldplay & the skittery electronica of kid a-period radiohead” – guardian. 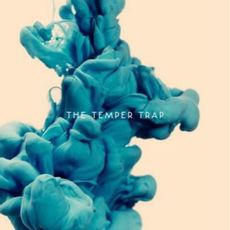