if we’re honest, ‘an awesome wave’ is a tad “marmite-y”, as you’re either going to love joe newman’s affected vocals or hate them. in the context of the album however, they work impressively. without any amps or drums of their own, the leeds outfit improvise, using bongos in place of toms to create the rumbling r&b flavour of the drums on tracks such as ‘tessellate’ & ‘fitzpleasure’, whilst the folk guitars & melodies ally the band’s unique blend of genres. it’s difficult to categorise this one but it could appeal to fans of anyone from radiohead to wild beasts. “in 2012 it’s hard to think of any act that has sounded quite as accomplished as alt-j…utterly compelling” 4.5/5 – music ohm. 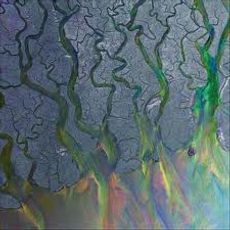