Originally released in 2005, where the album reached triple platinum sales & spent 5 consecutive weeks at the top of the album charts, ‘Into The Dojo’ was the album that first introduced The Black Seeds to Europe, after it was successfully picked up by German label Sonar Kollektiv in 2007. one for fans of fat freddy's drop. "There’s something instantly catchy about this sun-soaked set that'll have you coming back again & again" - IDJ, "Packed with funk, reggae, dub & good time soul, there’s an immediate appeal to their fresh pacific grooves” - The Metro. 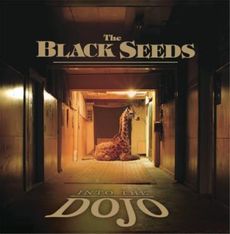