Originally released in 2003, this sophomore effort by the New Zealand reggae-soul heavyweights adds a dose of funk & soul to their reggae base for the first time, a fusion which has since become the band’s trademark sound.

The album includes one of the band’s biggest singles to date - the infectious reggae gem ‘So True’. one for fans of fat freddy's drop. "This eight-member band painstakingly extracts the low grind rhythmic beauty of reggae sounds into this release […] The freeing nature of each organic track remains lively” - shortandsweetnyc.com 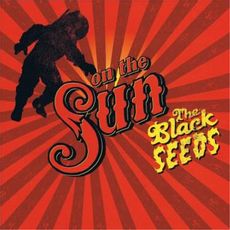