the rapper-cum-soul singer's master statement, accompanying the film of the same name, sets his post-riots social study to a soundtrack of bass-line soul & hip-hop.

after the politically scathing title track took a riot scarred & occupied london by storm, ben drew unveils the bigger picture with this song cycle set to the story of his acclaimed street musical. "set to dark, looming portents of organ, martial snares, edgily wistful guitar & skeletal piano figures, it's an unforgiving listen, which the presence of guest collaborators such as john cooper clarke, kano & labrinth does little to alleviate" 4/5 - independent. 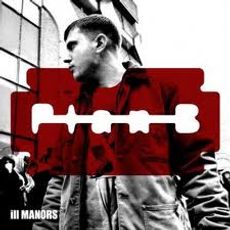