it features a trio of songs (‘Shake’, ‘A Change Is Gonna Come’ & ‘Wonderful World’), written by Sam Cooke & Other unforgettable covers including Otis' hit rendition of the Stones' ‘(I Can't Get No) Satisfaction’ & his sublime take on the Smokey Robinson classic ‘My Girl’. Tracks penned by Redding include his own stirring version of ‘Respect’, a song that became Aretha's signature & the phenomenal ‘I've Been Loving You Too Long’. “Otis Redding was a singer of such commanding stature that to this day he embodies the essence of soul music in its purist form” - Rock & Roll Hall of Fame. 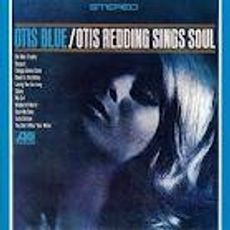