sonically, this is first-rate, straight-up gangsta, with an endless litany of rhymes about guns, drugs, money & women. still, it's clear dre pushed himself hard to find new variations in the formula, re-contextualising various styles & genres into his unique production ethos. featuring a formidable roster of guest vocalists, including eminem, snoop dogg, nate dogg, xzibit & mary j. blige, tracks like his genre blurring, axelrod-sampling 'the next episode', smash hit 'forgot about dre' & 'still d.r.e' show a producer, indisputably, at the very top of his game. 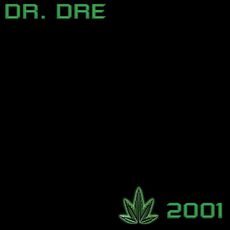