solo album from the drive by truckers man finds his rootsy americana meet personal songs of self-reflection and discovery.

On this outing, Isbell strips things back even more, going with, for the most part, sparse, moody arrangements and songs that muse on the responsibilities of his newfound sobriety. As such, this is an ultimately positive set that doesn't pull punches. Highlights include the beautiful opening love song 'Cover Me Up', the elegant and sort of baroque country-rocker 'Stockholm', the blast-along 'Super 8' (which wouldn't sound out of place on any of the Truckers albums) and the love ballad 'Relatively Easy'. 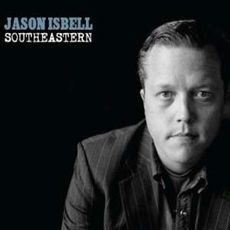