until the colours run

their epic soundscapes glide between the post-rock-esque grandeur of explosions in the sky or sigur ros & the ethereal beauty of cocteau twins. for fans of the aforementioned, smoke fairies, rachel sermanni, i break horses or big deal. ‘Until The Colours Run’ may contain some dark, political undertones but vocalist hazel Wilde states: “For me the album is also bursting with a huge amount of colour & life that reaches out from the darkness”. "a record that seethes, soothes, cries & burns. Not only have they made a better record than their debut, they’ve made one of the best records of the young decade" - drowned in sound. 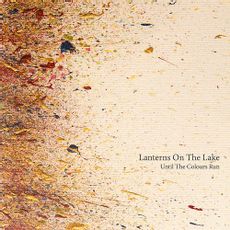