Hard For To Win And Can't Be Won


Nathan Salsburg’s 2011 debut was a beautiful ode to racehorses (a point of pride for any resident of Kentucky).

Comprised of seven acoustic guitar instrumentals and one vocal track, ‘Affirmed’caused Popmatters to declare the record “one that others like it will soon be measured against.” His second album, ‘Hard For To Win And Can’t Be Won’, is a grander effort. Although still primarily composed of acoustic guitar, the songs sound bigger. They bounce along, weaving through unexpected twists and turns, with the occasional piano melody or fiddle line. 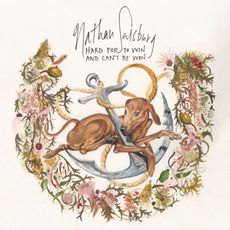