celebrates the life & work of eek-a-mouse, father of the singjaying style of toasting & one of jamaica's oddest, funniest & most creative musical exports in the '80s. 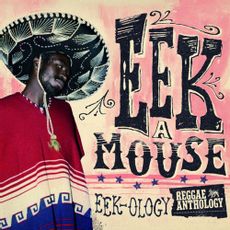