'no way' starts the set as they mean to go on, with ominous drones over militarist beats & fittingly bleak vocals. the thread that ties their productions together is an obsession with the surface texture of sound, the psychedelicist’s love of noise & equally, the deep, warm, maternal reassurance of bass. however, the band also craft hook after hook, instant kid-melodies, piling them up on great reefs of backing vocals & mc-inging. for fans of tricky, shabazz palaces, Spoek Mathambo or spank rock. "a globalised, magpie-ish stew of hip-hop, electronica & leftfield pop ...Young Fathers have quietly constructed a strange & intoxicating musical universe that feels entirely their own, while no one else was paying attention" 4/5 - guardian. 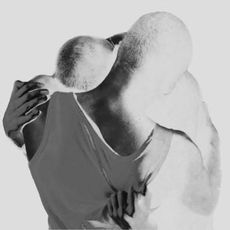