derry recommends : "The album that basically invented 'americana' & probably unmatched by anything Jeff Tweedy or Jay Farrar have produced since, now expanded to include a massive amount of extra material. A true classic of this or any other genre" 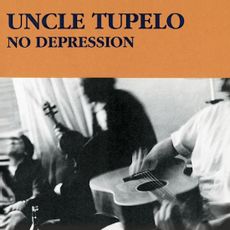