it's a languid, understated affair that calls to mind everyone from nick drake to eels to love - the resulting record being one that, like recent offerings from damien jurado & matthew e,white, could have come from any of the past 6 decades but is very firmly placed in this one. highly recommended. "a sleeping beauty...it's reassuring that beck hansen can still pull an original record as substantive & absorbing as this one out of the hat" 5/5 - mojo. 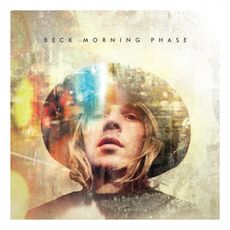