A fibrous collection of songs about relationships – their own included, which broke down during the making of the album – hazy memories, twisted dreams – all trilling keyboards, swooping melodies, broken hip hop beats, looped strings & Amelia’s uniquely curvy vocals. it makes you want to clamp your headphones tighter on your ears, letting you swim in its every detail & emotion. Influenced by everything from Toro Y Moi to composer Angelo Badalamenti, Everything But The Girl to rap originators Arrested Development & Joe Meek’s productions, it’s an intensely varied listen. for fans of school of seven bells or wye oak. "Propulsive gorgeousness not dissimilar from what the Concretes were doing in their prime.” Pitchfork 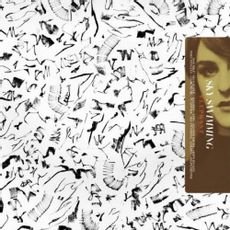