Shifting from soaring, symphonic pop to melancholic lock-in blues via an almost uncompromisingly hopeful rhythmic shuffle, 'Herd Runners' is a sublime collection & a reminder of Aldred’s singular skill as a composer. perfect for fans of the big, technicolour songs of Richard Hawley, Turin Brakes or Elbow. “embracing the warm croon, the twinkling keyboard and the poignant chorus… the songs are lovely enough to melt the hardest indie heart.” - uncut, "Aldred shares Richard Hawley's producer Colin Elliot, but also his gruff, warmhearted authority, & it's a similar hard-won wisdom that makes 'Herd Runners' so moving." 8/10 - nme. 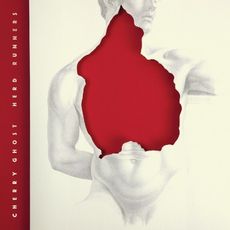