under the skin ost


mica levi (aka the mightily talented micachu) soundtracks the jonathan glazer film 'under the skin' & her electronic beat is the perfect companion to this beautiful & stylised picture, described by Todd McCarthy as “an eerie, anxiety-provoking electronic work”.

Jonathan Glazer, known for 'Sexy Beast' & 'Birth', as well his music videos for Radiohead, Massive Attack, Jamiroquai etc, is back with his latest film, 'Under The Skin'. The music, which plays a critical part in the film & has been mentioned numerous times in reviews, is an experimental, haunting, avant-garde work that utilises mica's musical creativity to great effect. "an unnerving soundscape that represents a strain of modern composition almost entirely absent in mainstream cinema" - bfi film forever. 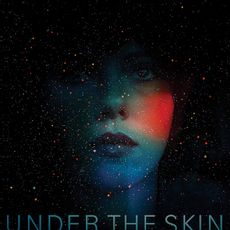