Previously only released as a limited bonus CD, ‘Join The Dubs’ presents five tracks from Toy’s second album ‘Join The Dots’ that have been playfully and knowingly re-worked by Dan Carey, exploring the darker and dubbier depths of his mixing desk.

Dan has also produced both of Toy’s albums to date. Limited to 940 copies for the UK and Ireland. 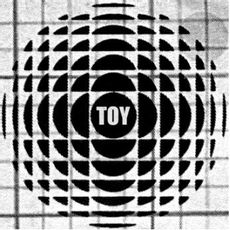