Neil Hagerty & Jennifer Herrema made some of the strangest, most astonishingly visceral music recorded in the 1990s which, coupled with their trendsetting street hassle look, more than justifies their inspirational, influential & downright heroic cult stardom.

2000's ‘Radio Video’ knocked the vision of Royal Trux out of focus in five quick tracks, while simultaneously morphing into a new incarnation that we might finally hope to understand in some future days. A close listen to ‘Radio Video’ will find you following a trail backwards though Royal Trux history, walking along the blared lines & stinky beats. 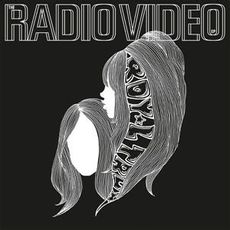