the 5th album (& major-label debut) from the English 11-member folk collective sees them once again tackle a selection of traditional staples in their inimitable big-band style, as well as a cover of Richard & Linda Thompson's 'I Want to See the Bright Lights Tonight'.

bellowhead are one of the most successful traditional folk acts of all time & 2014 sees them celebrating their 10th anniversary as a band. "it’s a hairs breadth away from perfection & the most holistic distillation of what makes this band so great" - folk radio. 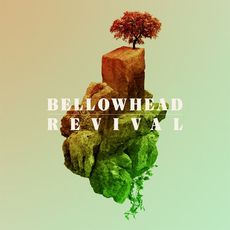