Nalepa & Freeland have clearly been immersing themselves in the sounds emerging from the fragmented post-dubstep universe - there are echoes of The XX, James Blake, Burial & Illum Sphere scattered throughout these 11 tracks, which cover an impressive range of sounds whilst retaining a core mood of luxuriant melancholy. their sound is more than simply of-the-moment however; the bass-heavy urban disturbance of Massive Attack circa 'Mezzanine' also gets a look in along with a rugged UK techno flavour reminiscent of Leftfield's classic 'Rhythm & Stealth'. The key to the album is Ry’s rich, drowsy vocal, soulful & ghostly, especially affecting when transmitting from within a half-lit pool of twilight ambience. 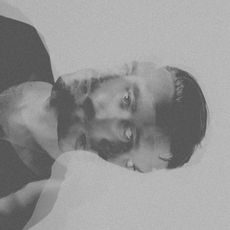