‘Sad Sappy Sucker’ is Modest Mouse’s "lost album" - It was recorded by K Records’ Calvin Johnson in 1994 & was supposed to be the band’s debut but delays shelved the record & it disappeared.

All 12 songs recorded during the Dub Narcotic Studio sessions are on the album, including the impossible to find ‘Worms Vs. Birds’ 7”. As a bonus treat, there are nine songs from Modest Mouse lead singer, guitarist, banjoist, and songwriter Isaac Brock’s ‘Dial-a-Song’ project. These were on his answering machine every day and could only be heard by calling in. 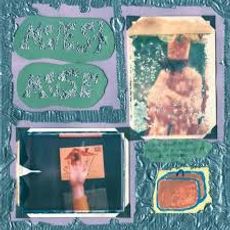