GoGo Penguin's skittering break-beats, telepathic interplay & a penchant for anthemic melody all contribute to a sound that's wholly their own.

Pianist Chris Illingworth's yearning classical influenced melodies are filtered through the dance music energy of bassist Nick Blacka & drummer Rob Turner. the band have taken full advantage of the increased recording budget, the success of their debut afforded, to record a statement of real intent. ‘v2.0’ is a gloriously vibrant technicolor snap-shot of a band finding their own voice - as drawing on a heady brew of influences from Brian Eno, John Cage & Squarepusher to Manchester's grey rain-streaked urban streets they create a brave new sound all their own. "It's obvious why the Manchester clubs are jumping to this band" - The Guardian. 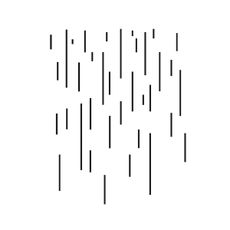