joan’s songs fill up the air around us, echoing like a voice lost in the later american & british folk revivals.

‘electric ursa’ was recorded in louisville, kentucky & marks joan's first release for no quarter. it includes collaborations with new labelmate nathan salsburg, as well as several other of louisville's fine musicians. in the eight songs that make up this record, you see an artist in her stride, able to move seamlessly between darkness & light, attempting to reconcile the wild expanse of the future with the burdens of memory, & at the centre of it all are songs of a nature beautiful, precise, & clear, delivered to us by her singular voice. 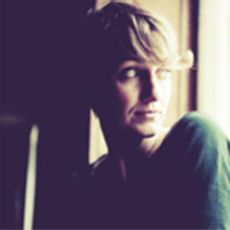