Co-produced & featuring vocals by Mansun’s Paul Draper, with mixes by Gareth Jones (Depeche Mode /Interpol), the EP is the second taste of The Anchoress’ forthcoming debut album, which has been described as a refreshing blast of “revenge pop”. 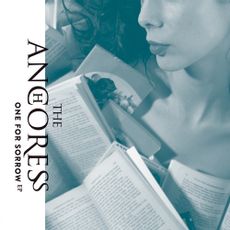