In 2012 Lubomyr's ears began to notice the remarkable tonal depth of upright pianos. To Lubomyr the upright piano sound is like a natural forest of microcosmic colours. 'Evertina' & 'Awaiting' were created on an upright piano in 2012. Some children were listening to Lubomyr as he played in a hotel lobby in Cologne & 'Butterfly' is the piece that he made for them. It was recorded on a battered grand piano somewhere in Switzerland in late 2013, with the lid closed down to soften the effect. Melnyk is a true innovator, exploring new directions for contemporary music. Classically trained & greatly affected by the minimalist movement in the early 1970s, the Ukrainian pianist developed his own unique language for the piano, named after the principle of maintaining a continuous, unbroken stream of sound. 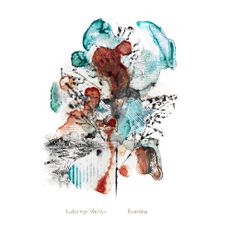