· The footage was captured at the iconic concert venue Dan’s Silverleaf in Midlake’s hometown of Denton, TX, where the band had stopped off to play a local show while on tour promoting their fourth album ‘Antiphon’ · Limited edition 4-track 12" vinyl EP will be released with the ’Midlake: Live in Denton, TX’ DVD for Record Store Day. · The 12” includes the tracks ‘The Old And The Young’, ‘Antiphon’, ‘Roscoe’ and ‘Going Down’. Includes a download code. · Limited to 1000 copies. 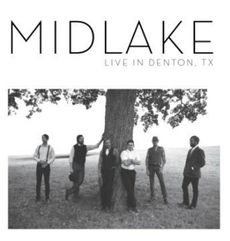