“No click tracks, no headphones, and no film. Just the spontaneity of performance and the sound of musicians hearing, connecting and responding”. Throughout the record you will hear street sounds from ‘Budapest’ captured and processed on Michael’s mobile phone, as well as chamber music recorded direct to tape with vintage microphones in single takes. ‘The Attachment’ was partly recorded onto a 1940s magnetic disc recorder, which immediately connected the piece back to a pre-digital musical age. "this neo-classical treat repays immersion" 8/10 - uncut. 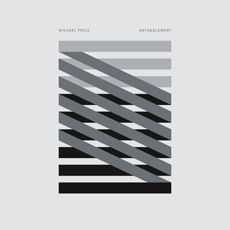