The cosmic scuzz Brian Jonestown Massacre fans love so well, plus a mean and moody female voice – an idea that has nothing to declare but its genius. 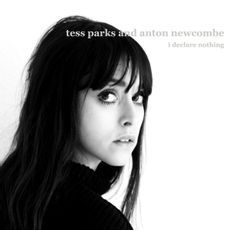