Still includes a live recording of Joy Division’s last concert at Birmingham University, plus the only live performance of “Ceremony” which later become New Order’s debut single, and a cover of The Velvet Underground’s ‘Sister Ray’ recorded at the moonlight club in London April 1980. This new heavyweight double vinyl edition features audio from the 2007 remaster available on Vinyl for the first time. 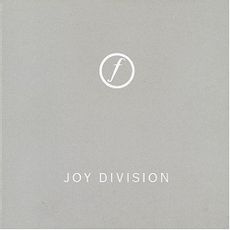