the London-based alt-pop duo Josephine Vander Gucht and Anthony West, release this album ten months into their debut project, which sees them releasing one track every month for a year on SoundCloud, culminating in this album.

they are classically trained multi-instrumentalists who write, produce and mix their tracks together in their home studio in South East London. clean bandit meets london grammar for a warm, easy on the ear, sound of the summer. "both members share vocals and production duties, giving a 50/50 split to every aspect that rinses their head-turning pop" - diy, "gusts of melodic pop lash breathy vocals to moonlit soundscapes" - nme. 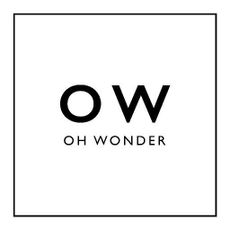