The Story Of Sonny Boy Slim


gary clark jr's sound is the musical equivalent of a top down convertible cruising through the deserts of the southers usa - it couldn't be more desert blues rock if it tried and we love it.

out black keys-ing black keys and featuring some of the best driving riffs out there, it's no wonder they've garnered support from people as brilliant as The Rolling Stones, Alicia Keys, Dave Grohl, Beyoncé, B.B, King and Buddy Guy. it takes a hell of an album to follow a grammy award winning album, but 'the story of sonny boy slim' has done it with breathless ease. 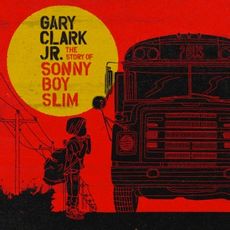