·This special edition includes a bonus 7” featuring ‘Little Thoughts’ / ‘Storm And Stress’. Much has been said about Bloc Party’s debut. Poised by many as one of the greatest British records of the past decade, it featured at the top f the NME’s End Of Year list in 2005. · Features the classic singles ‘Banquet’, ‘Pioneers’ and ‘So Here We Are’ / ‘Positive Tension’. “An addictive, pulsing and innovative record that confirms Bloc Party’s status as one of our most essential bands” - Drowned in Sound 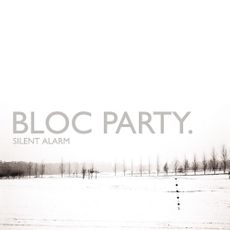