their first album in four years captures the band at a creative high, shifting pace from mid-tempo metallic balladry to out-and-out riffin’ numbers in a way that is at once fresh and familiar. “With ‘Gore’, Deftones created their best record in at least fifteen years and have in turn ensured a strong level of relevancy in a time that rock music is on the back-burner.” – 9/10 Alternative Nation 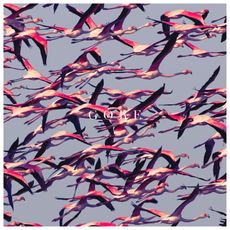