Inspired by a rare Japanese six-track mini album of the same name which included singles and B-Sides from the 1980 'Metamatic' era that weren't on the original album, this new release expands that concept into a full twelve-track LP featuring tracks such as 'This City', 'My Face', 'Mr No', 'Glimmer' and the title track, all mastered and cut for this rare release.

*** This vinyl only release comes in a lavish gatefold sleeve designed by Jonathan Barnbrook, who designed the artwork for David Bowie's 'Blackstar'. limited to 750 individually numbered copie *** 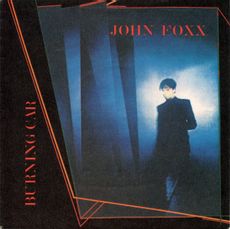