featuring vocal performances by the man himself as well as snoop dogg, bilal, kokane and more, this album is an essential addition to any dilla collection and an important addition to the canon of 2000s hip hop. “promises to be a treasure trove for dilla diehards… though it’s his idiosyncratic production that earned him his legacy, Dilla was a clear force behind the mic, too.” - pitchfork 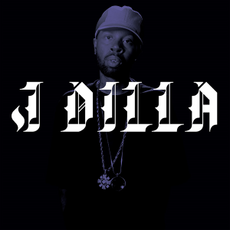