announced as the last album release of Swans’ current incarnation, this epic double dose of michael gira & co's droning, repetitive, weighty mantras, follows their powerful & challenging 'To Be Kind' (our No4 album of 2014).

on occasions, gira references & reworks previous songs / lyrics & the whole album has an propulsive energy that feels like it's grown organically forward from improvisations. the chanting vocals, the repetitive rhythmic grooves, the slowly building intensity - it's a record that begs to be experienced live, very loud, in a dark room. "a chock-a-block song cycle stuffed with concepts, textures & ideas in which a prevailing air of anxiety is conveyed through arduous slow-burn structures. A rattling rollercoaster of dread" - slant.

*** *** *** ***
The Glowing Man' will be available on double CD, as well as a limited edition double CD/DVD format which includes a Swans live performance from 2015. In addition, the album will also be available as a deluxe triple gatefold vinyl set with poster & digital download 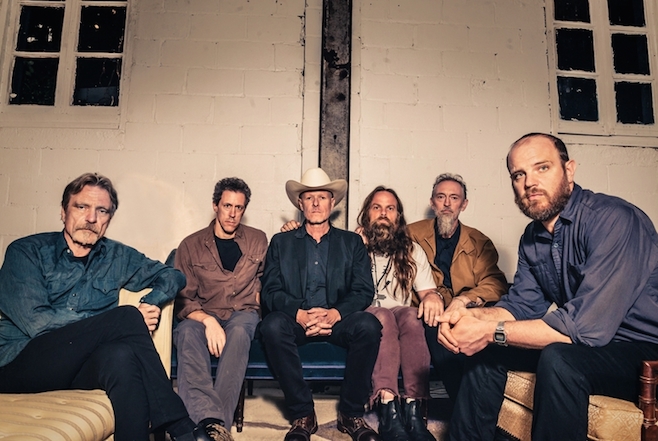 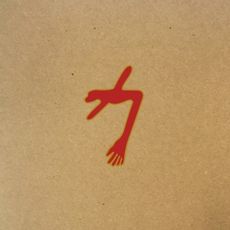