Recorded at the historic Red Rocks amphitheatre near Morrison, Colorado, in the summer of 2015 – this release captures the exceptional quartet at the height of their powers.

performing for 6,000 devoted fans the 75-minute live album and concert film features songs from their Mercury Prize-winning debut ‘An Awesome Wave’ and its GRAMMY and BRIT Award-nominated follow up ‘This Is All Yours’. 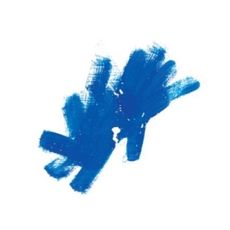