there’s an epic sensibility at play here: The haunted concrete caverns of the earlier album give way here, to vast, awe inspiring spaces. “the album charts a much deeper state of consciousness than the one outlined ‘sleep games’… every track shows the confidence of someone who knows exactly which buttons to push and when” – the wire 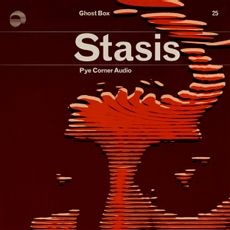