One of the planet’s most reliable and prolific rock bands hit a rich vein of form with one of their tightest, most varied and most satisfying albums yet.

It’s an album containing a spine of gorgeously psych’d mid-tempo songs, made to really sing by their partnering with more adventurous moments. The opener, ‘Good Mourning’, for example, features a stunning vocal from regular collaborator Tess Parks, breathily intoning over an expansive, exotic soundscape. A solid run of BJM in their salubrious comfort zone of krauty, eastern-tinged indie follows, but it’s the guest appearances that really make this record transcend their rich discography, and provide a seductive point for newcomers to the band to jump on board. “Third World Pyramid is as good an introduction to Newcombe’s surreal and expansive career as anything in his catalogue, and one that proves that The Brian Jonestown Massacre are very much operating in a second golden era of songwriting” – drunken werewolf 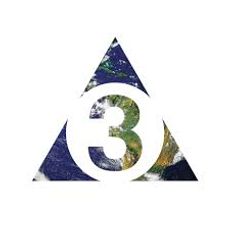