For many music fans, this is the XTC classic album, the one there was most demand for in remixed & 5.

1 surround & one of those for which the tapes were thought lost. The album has been mixed for 5.1 Surround Sound from the original multi-track studio master tapes by Steven Wilson with input from Andy Partridge & is fully approved by XTC. CD: features a completely new stereo album mix & bonus album track mixes by Steven Wilson. Blu-Ray: a 5.1 Surround mix in 24bit/96khz mixed from the original multi-track tapes available in LPCM and DTS HD MA. Additional Blu-Ray features include: The new stereo album mix in 24bit/96khz LPCM audio. Four additional songs from the album sessions in stereo & 5.1 mixed by Steven Wilson. 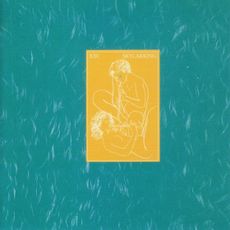