These guys’ understated post-punk/dark synth-pop really hits the spot, calling to mind the best stuff released on the captured tracks label in its early days.

It’s the sound of a certain alcove of 70s and 80s DIY indie, favouring a rather gloomy yet romantic pop aesthetic. This album is musically different to its predecessors in the sense that the songs featured on their debut seemed to hiss from a vent in the floor, and these seem to be coming from the next room. The result is an endless drive in the passenger seat of a car while listening to everything you’ve ever loved, but lasting only 40 minutes - especially for fans of Blank Dogs, John Maus, Soft Moon and Wild Nothing. 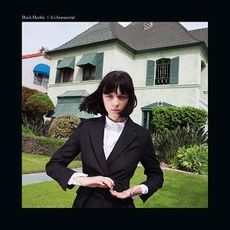