GARDEN OF THE ARCANE DELIGHTS & the john PEEL SESSIONS (2016 reissue)


The art rocker’s bridging ep between first and second albums is packaged here alongside both of their sessions for john peel.

4ad’s reissue job makes for a highly appealing package, capturing a band growing in stature and creativity. “Continuing in the vein of the self-titled debut but more clearly plunging into a wider range of music and style, Garden is the clear transition between the group's competent but derivative goth start and something much, much more special” 4/5 - allmusic 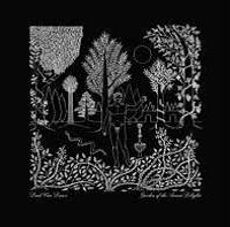