driven by tom verlaine’s raw-nerve song-writing & both his & richard lloyd’s guitar playing - dual strands of slashing hooks & cathartic riffs - their music is spare yet structurally complex, artistic yet unpretentious. among rock’s true innovators, television put a new face on punk & influenced everything from new wave to jam-rock. ‘marquee moon’ is widely considered as one of rock’s great debuts & 2012 sees its 35th anniversary of influencing & leading the way for many bands to come. 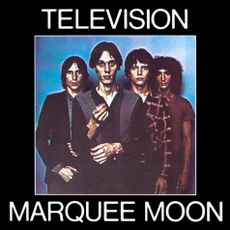