he’s kept us waiting but wolfgang voigt has delivered a transcendental album under his gas moniker that’s as touching and visceral yet haunting as any of his previous work.

for the most part he’s stripped out the techno leanings for an exploration that’s closer to stars of the lid than biosphere but with enough momentum and, at times, menace, to make it a gripping listen. “Not only is Gas' ‘Narkopop’ a top candidate for best microhouse album of 2017, it may also be the best drone album and the best classical album — and possibly just the best album you'll hear this year, period.” – 9/10, exclaim! 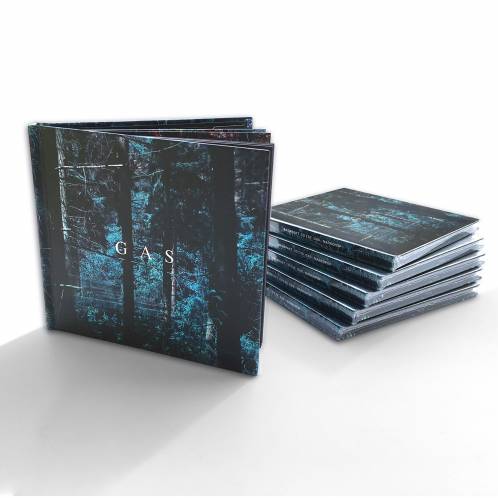 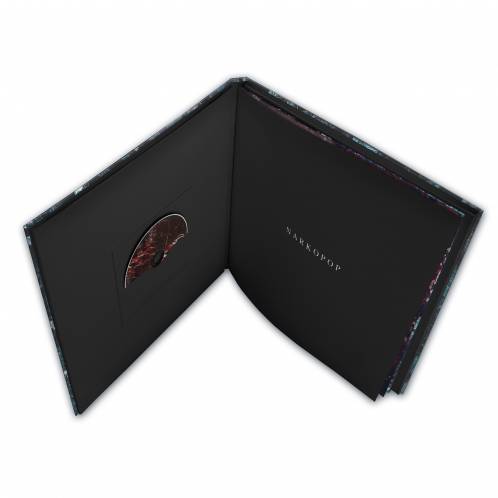 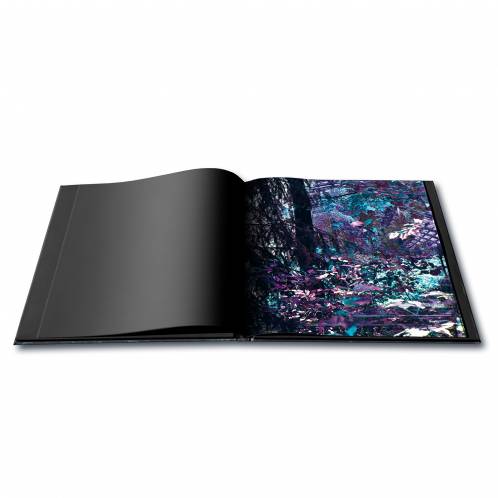 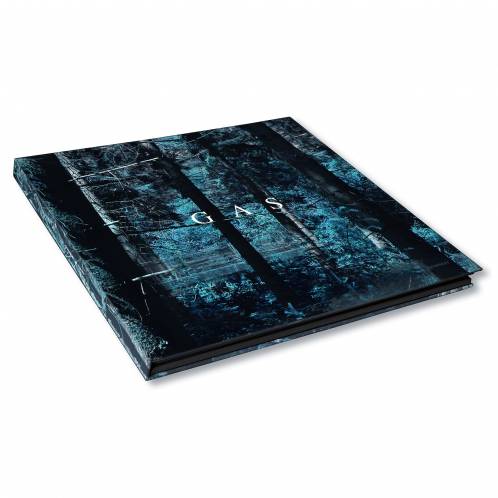 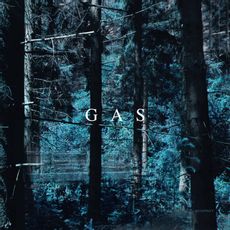