comprising the original album plus all accompanying a-sides & b-sides, plus 11 unreleased tracks, this is an oasis for the fan thirsting for more from this crucial band.

this record has been newly remastered & expanded with unreleased recordings taken from the original album sessions, single versions, & a multitude of mixes – some available on CD for the very first time. disc 1 includes the remastered original album coupled with ‘The Singles’: all the original A-sides & B-sides, including – for the first time ever on CD – the fan-favourite Hoops & Mallets & an unreleased version of Backbeat, originally recorded for the 12" of Paranoimia. disc 2 looks back at the recording sessions with 'The Making Of...': eleven previously unreleased tracks from the cutting room floor. This is the first time any outtake material from this era has ever been released. 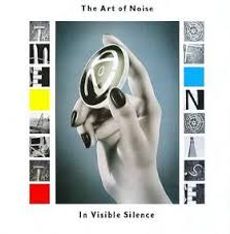